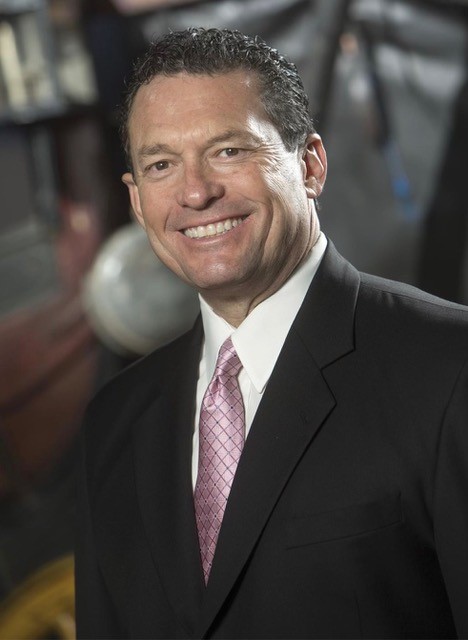 Mr. Trujillo is the founder and serves as president and CEO of Southwest Harvard Group, LLC, an investment firm and family office in Phoenix, Arizona. He is also executive chairman of the Standard Printing Company, Inc.

Mr. Trujillo has been a serial entrepreneur for over 30 years with significant experience as a CEO, financier, founder, operator, and independent corporate board member, including serving on three publicly traded company boards and multiple privately owned company boards in the technology, healthcare, auto, real estate, and financial services industries. Mr. Trujillo is also recognized nationally as a dedicated community leader, having co-founded the Be A Leader Foundation in 2002, an education-focused nonprofit serving more than 14,000 students per year. 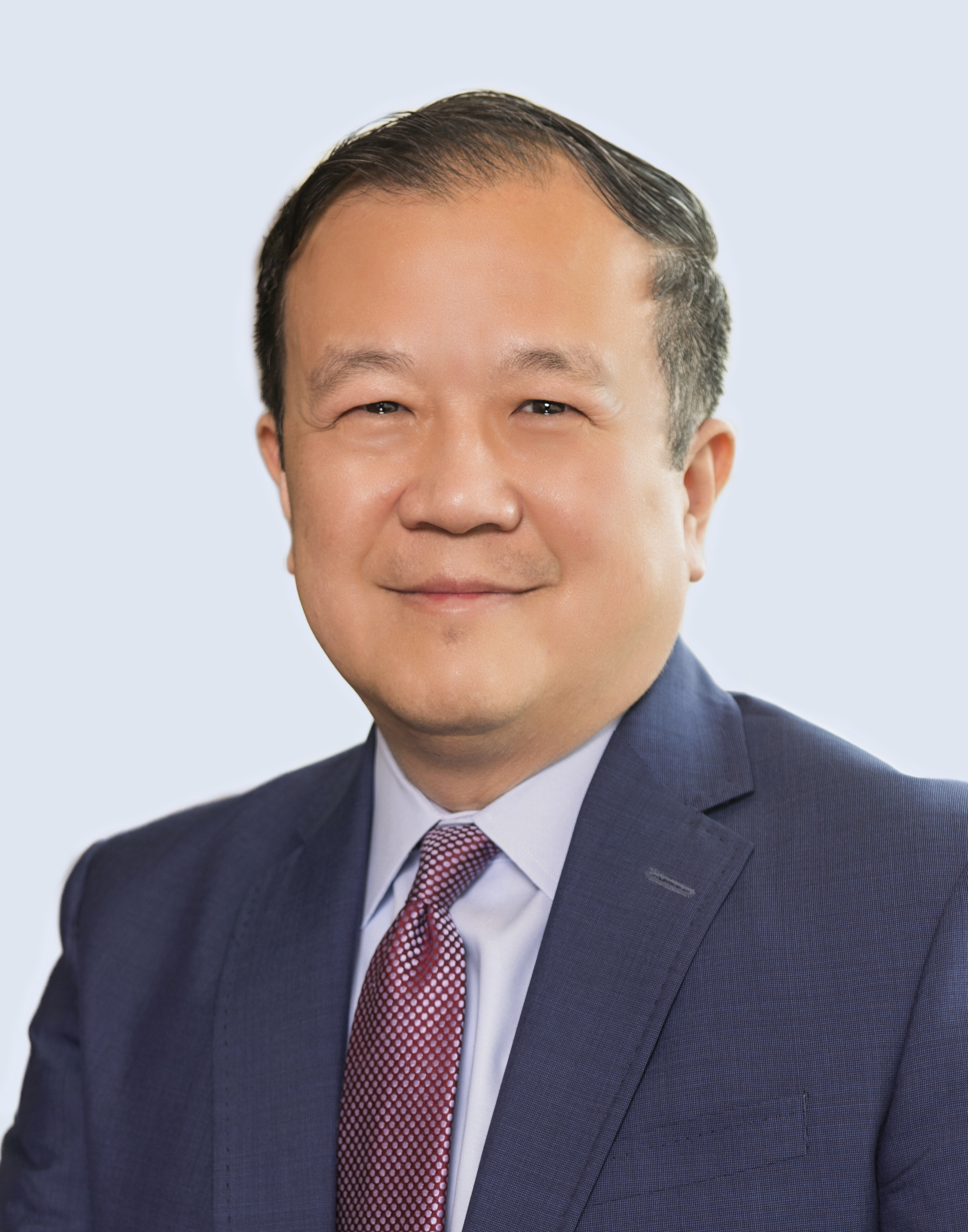 The Bank’s California members elected Chang M. Liu as a California member director. Mr. Liu is president and CEO of Cathay Bank and its holding company Cathay General Bancorp, where he serves on both entities’ board of directors.

Before being named president, Mr. Liu was responsible for managing and overseeing all commercial and real estate lending, business development, and various operations. Mr. Liu also serves as a member of the Western Bankers Association board of directors and the American Cancer Society’s CEOs Against Cancer group, on the board of advisors for the UCLA Anderson Forecast, and serves on the board of directors of Foothill Family Service.

The Federal Home Loan Bank of San Francisco is a member-driven cooperative helping local lenders in Arizona, California, and Nevada build strong communities, create opportunity, and change lives for the better. The tools and resources we provide to our member financial institutions-commercial banks, credit unions, industrial loan companies, savings institutions, insurance companies, and community development financial institutions-foster homeownership, expand access to quality housing, seed or sustain small businesses, and revitalize whole neighborhoods. Together with our members and other partners, we are making the communities we serve more vibrant, equitable, and resilient.